The Nordic Football Series 2021 has ended. 33 matches were played, despite the pandemic. 20 of them in Gothenburg, during the annual “24-timmars”-championship on 25 September. However, some were played in Helsinki and in the Danish town Svendborg.

In 24-timmars, the team from Stena Scandinavica had many good players, taking them to the final battle against OljOla. When the final whistle sounded, the scoring board read 6-0 in Scandinavica’s favour. It was a long time since they last won and the joy was total. 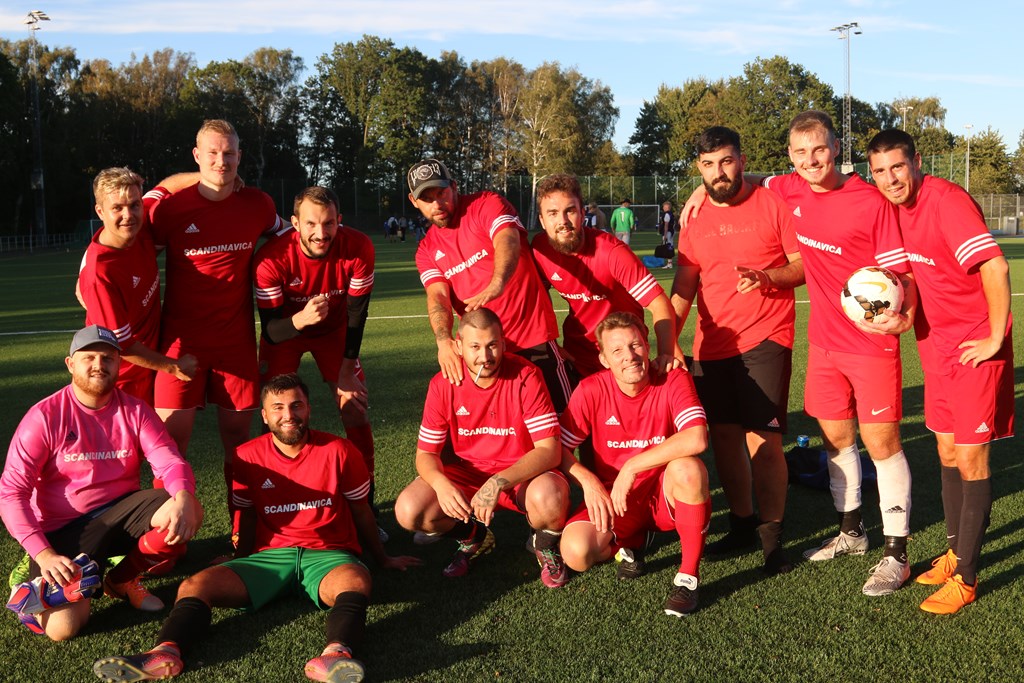 Stena Jutlandica ended up on third place in 24-timmars, with same amount of wins and games as Stena Scandinavica – five wins in six games. This placed Jutlandica second in the Nordic Open Series, while Scandinavica won due to a higher goal difference.

The Danish team Simac 1 placed third in the Nordic Open Series, after having won three out of four games in Svendborg, 21 September.

Congratulations to all the winners and thanks to all participants! We truly hope we can have a more normal football season next year!

You can find all results on Nordiska Fotbollsserien.